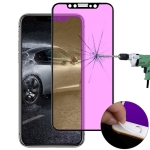 3. Coating process: With the new ion-pressing process, the touch sensitivity is 30% higher than that of the ordinary tempered film, which perfectly supports the Apple 3D Touch function. 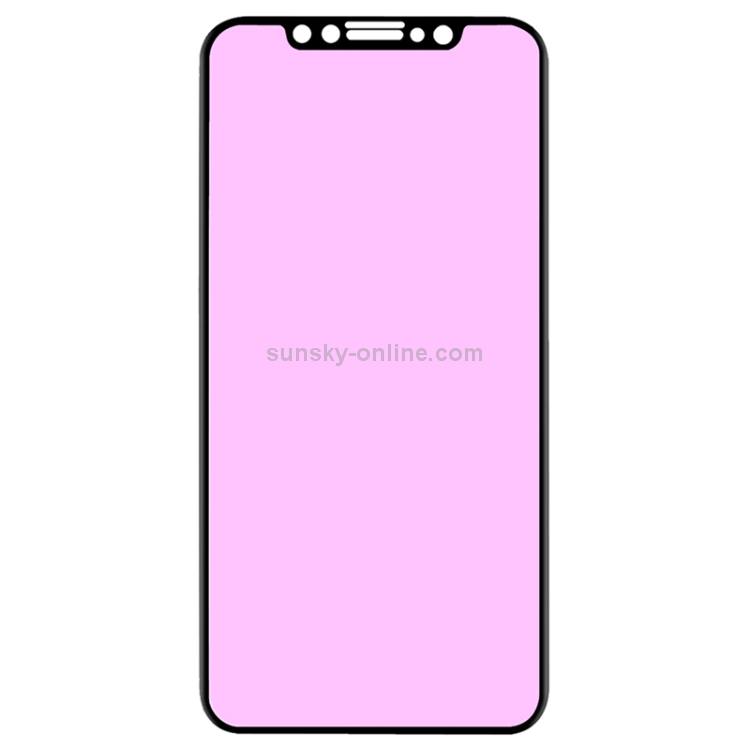 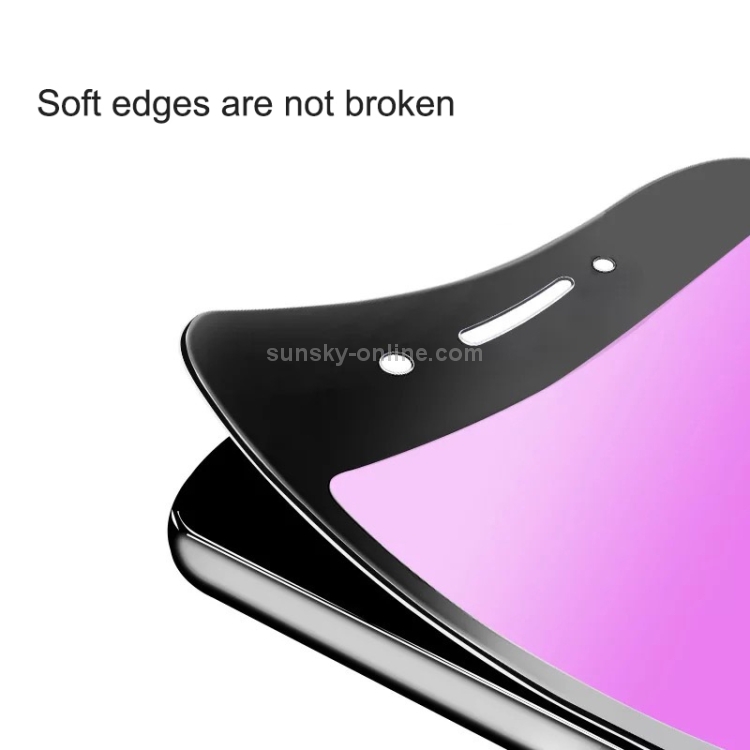 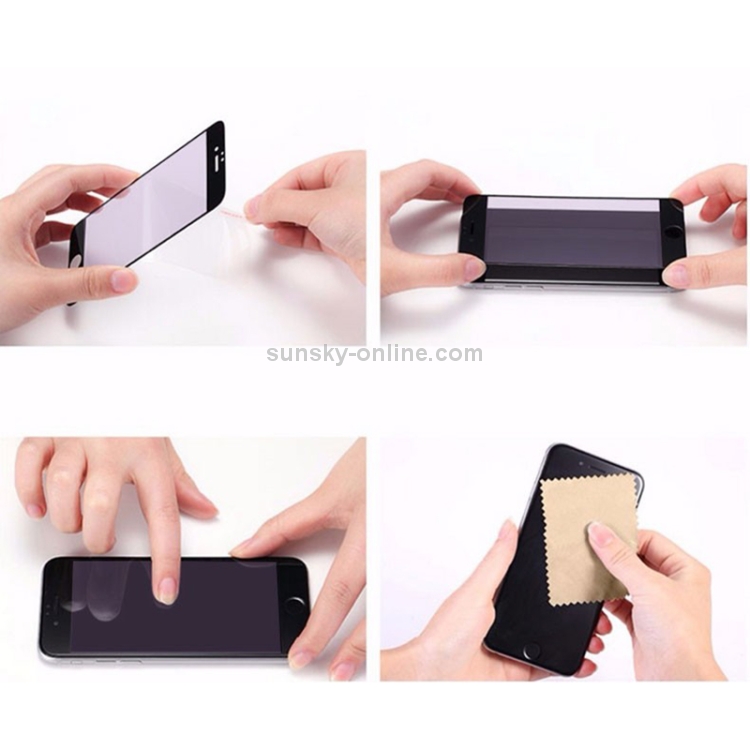 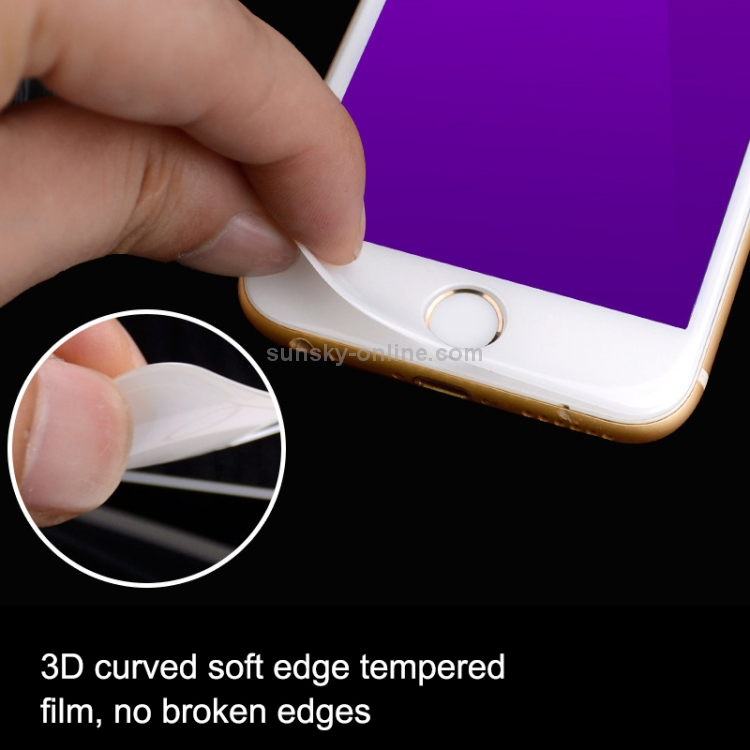 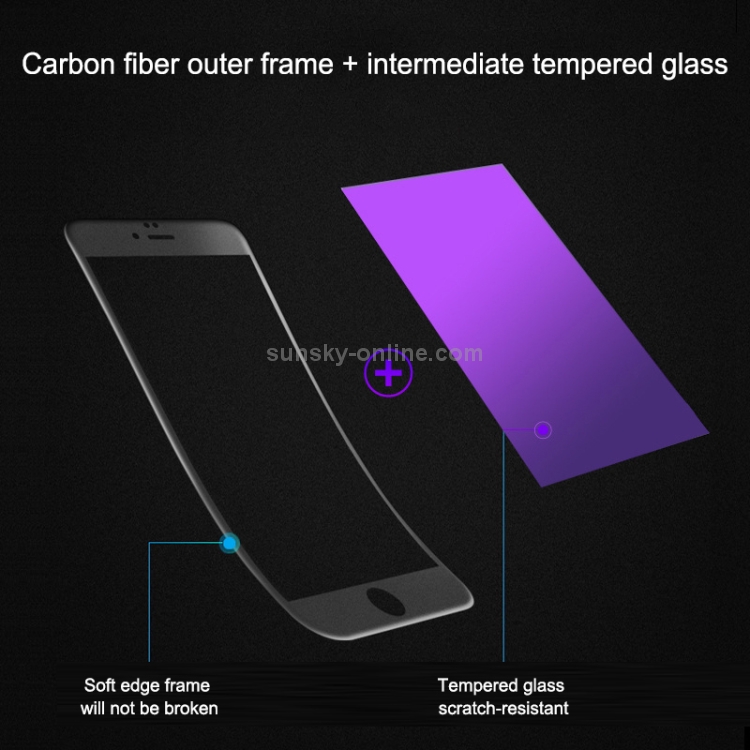 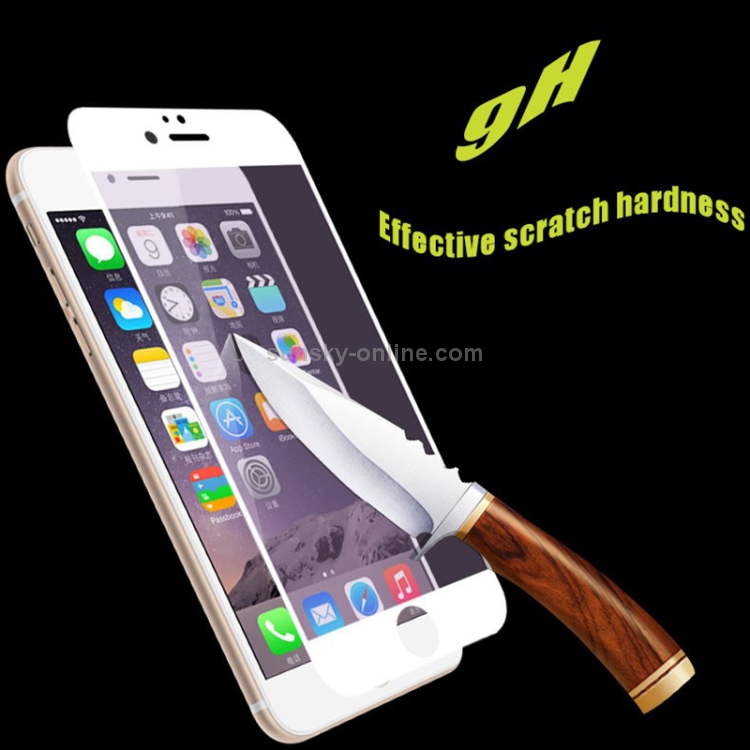 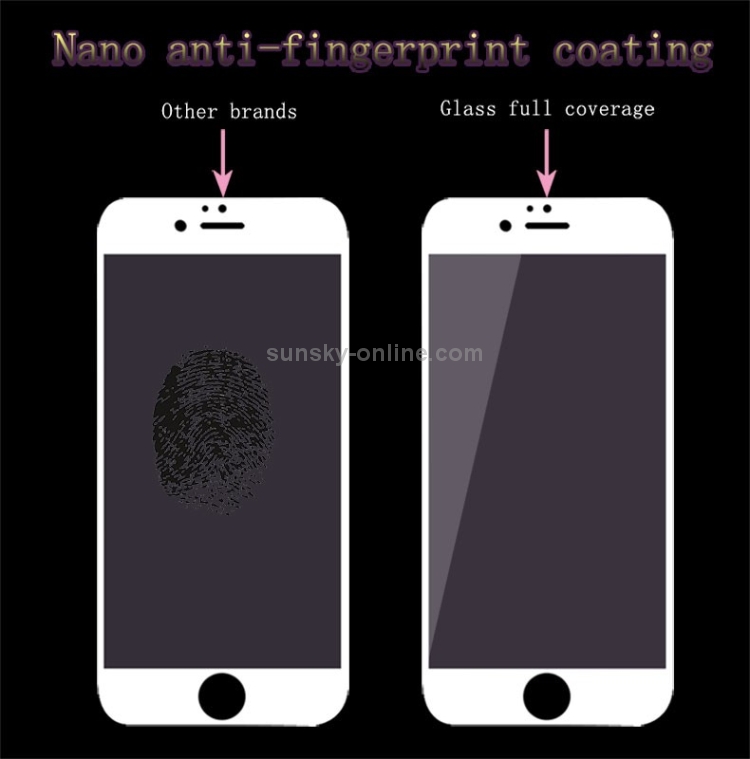